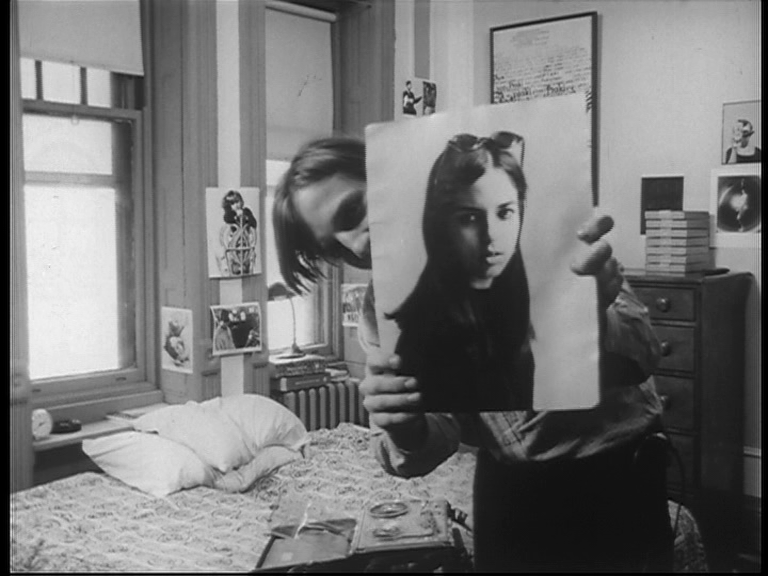 My sister loves to watch people's vlogs on YouTube, which I never could understand.  Nobody is interesting all the time.  Well, David Holzman is not interesting any of the time.  Unfortunately, we still are forced to observe his life for a couple hours.

I was excited about the beginning of the movie.  David reveals that he plans on taping every part of his life for a month in order to make some truth out of his existence.  Well, we all know how fond I am of lists and projects.  Unfortunately, David's girlfriend is, understandably, not a fan of this idea.  Throughout the film, David's life goes downhill and he consequently becomes a huge creeper.

I feel like this film could have been something great.  I love it when people realize how dull and insignificant their lives are in film.  But why does David have to be such an unsympathetic character?  The fact that he is so boring, whiny, and apathetic kind of took away any impact that this film could have had.  Honestly, any Hollywood movie could have showed us that bad things happen to bad people.

Another miss for me and a waste of a good opportunity for the filmmakers.