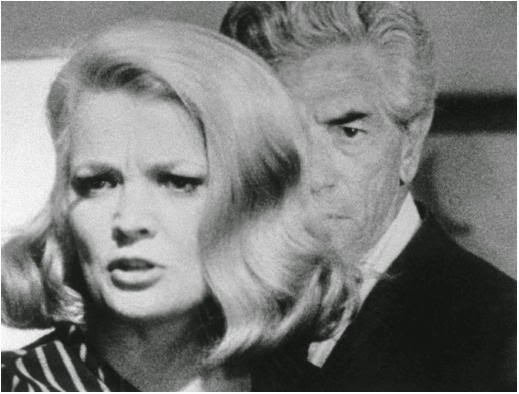 After traveling through film to quite a few different countries, we finally land in Pretentiousguay.  Watching a film that was desperately trying to be a Godard for over two hours was absolutely exhausting.

A middle-aged couple's marriage is clearly disintegrating and we have to watch them awkwardly interact with other people.  An alternate title for this was "Every Dinner Party I Have Ever Attended".

I believe that if you are going to use the cinema verite style, your movie should not be over two hours.  I mean, that gets a little dull for even the most exciting films.  I even love to listen to dialogue, but none of it was that compelling.  I just wanted to tell everyone to shut up and let the lawyers do their thing.