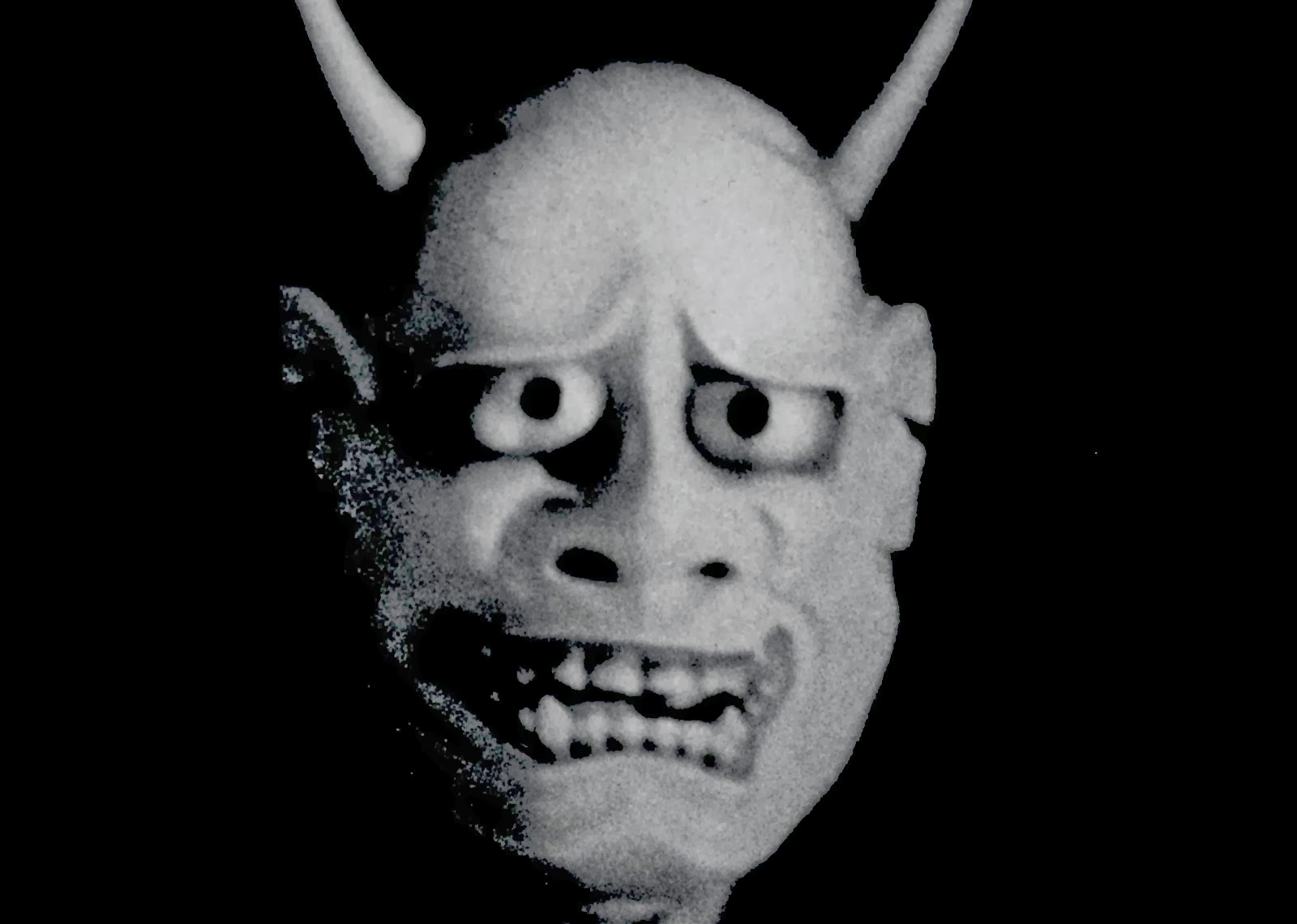 There is nothing quite like a really good Japanese horror film (although the first time I watched Ringu I believed it had ruined my life). So not only is this movie a great horror film but it also has the benefit of being historically significant.

A woman and her daughter in law make money by killing samurai soldiers and selling their armor.  Eventually a neighbor joins in on their hilarious antics and begins having sex with the daughter in law, which makes the older woman extremely jealous.  She plans on scaring her daughter in law with a mask, but well, when you use a mask as terrifying as that one, nothing good can come out of it.  Although the film is set in the 1330's, it is clear that the disfigurement in this film is symbolic of the victims of the atomic bombs.

I know it is a lame sentiment, but I really felt as if this film transported me to a different time and place.  It felt way more like a play than a movie (I don't know if there are any Japanese theater fans out there but it is a pretty fascinating medium).

Of course, if you like your horror films to terrify you, I am not really sure this one will get your heart rate up.  Still, an entertaining movie with a lasting message.

The mask inspired the make up of the demon in The Exorcist.

Originally given an X rating.