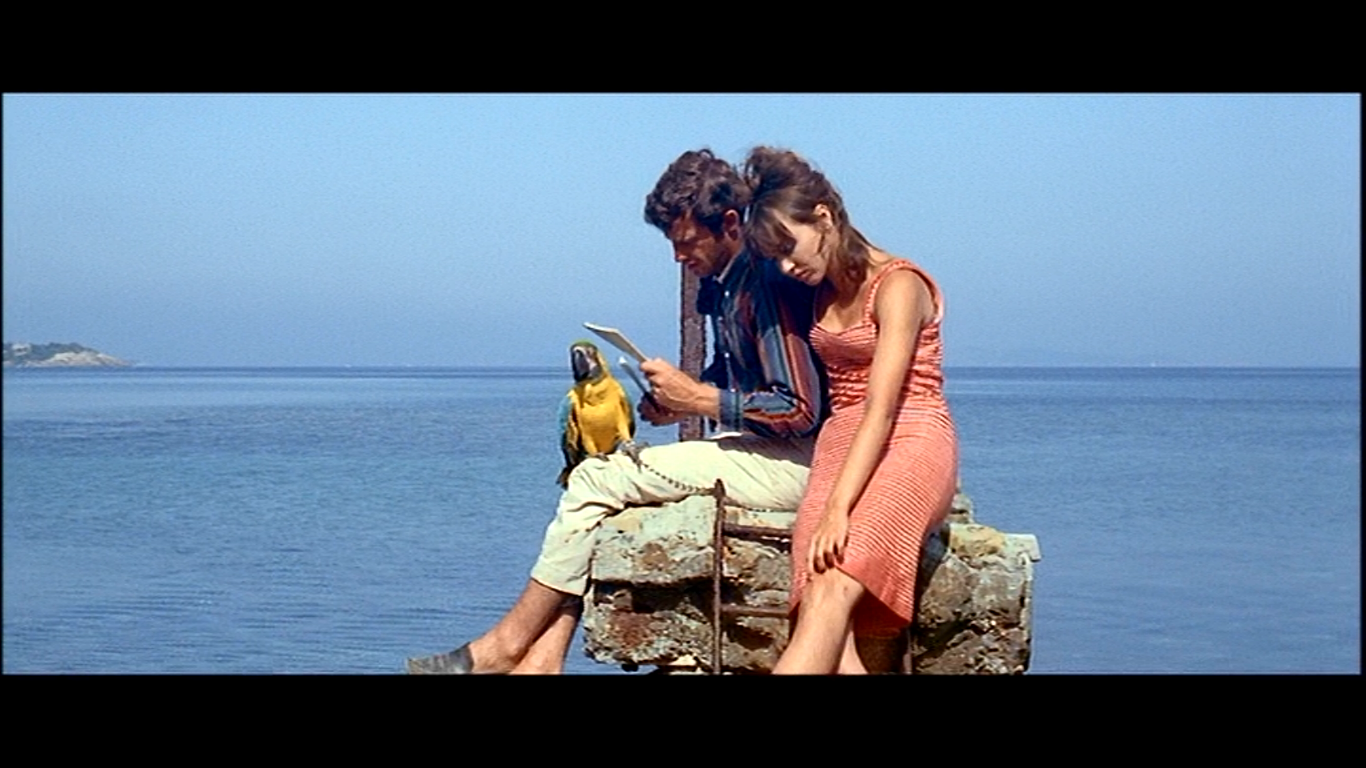 I am sorry I haven't posted in awhile.  It has been a combination of an insane amount of work and not being able to find a version of this film with English subtitles.  However, I finally tracked down a copy and was able to watch it while cleaning my chinchilla's cage.  Was my experience colored by the fact that I was scrubbing urine off the walls while I was watching it?  Read on!

Ferdinand is in an unhappy marriage so decides to run off with his ex-girlfriend Marianne.  Of course, bitches be crazy so he soon finds himself on the run from a group of gangsters.

I actually started out loving this movie.  The film starts with Ferdinand attending a party full of extremely shallow people with his wife.  I love stories that deal with death by monotony.   However, this story quickly went off the rails after that fantastic scene.

This is still a spoiler free site, but I have to talk about the ending a bit.  It seemed almost cartoonish, but when you think of the reality of the situation, it is really quite horrifying.  So were we supposed to take it seriously (in which case, that's highly disturbing) or was it supposed to viewed in the same way kids view Wile the Coyote cartoons?

In the end, I thought the plot would be a more entertaining and it was a bit too surreal for my taste.

What are everyone's thoughts on the coming Oscars?  I only saw American Hustle and was not a fan.

Godard claimed this was not a film, but an attempt at cinema.  Did anyone get through that sentence without rolling their eyes?
Posted by Amanda at 6:13 AM