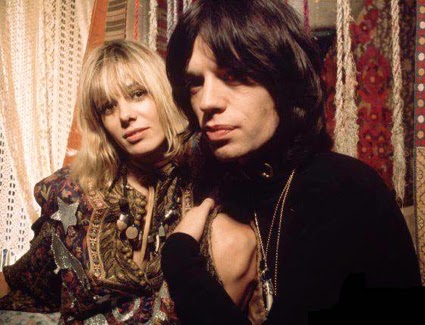 I somewhat forced Boyfriend to watch this movie with me.  He mentioned on the phone that a film with Mick Jagger might be interesting and I pounced on it.  Foolish boy.  In any case, Boyfriend absolutely hated this.  Now, it has been brought to my attention by a somewhat angry commentator that I seem to always hate movies so I really, REALLY tried to like this.  Sorry Angry Guy, I couldn't do it.  You may continue to despise me.

Besides the confusing plot, we also are stuck with wooden actors and the most annoying sound effects I have ever heard. Boyfriend's heart also broke during the scene where the gang members poured hydrofluoric acid on a freshly waxed car.  I really traumatized him last night come to think of it.

One woman vomited in shock after a test screening of this film.  All right, even I think that is an overreaction.