157. Meshes of the Afternoon

I think I have mentioned this an annoying amount of times but I went to London in April.  While I was there, I visited the Tate Modern Art Gallery.  It was modern art at its most pretentious.  Here are a few pictures from the museum: 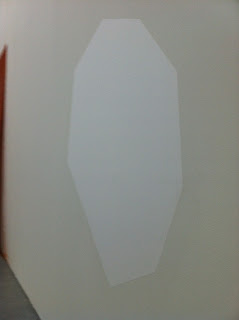 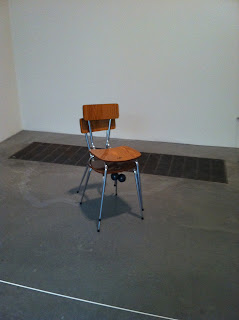 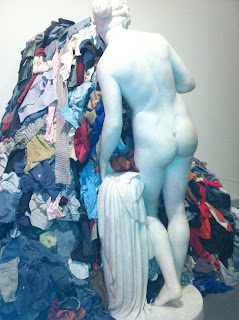 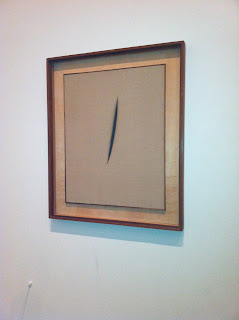 Anyway, it was hilarious to see these different objects be interpreted as deep messages on today's society.  I watched this experimental film with my sister and it was just as funny.  This movie consists of a woman in a dream doing...I have no idea what.  The point of it, apparently, was that it is the every day life that traps a woman the most.  I can agree with that but there are other ways of getting across that message.

Modern art sculptures and experimental films are not for me.  The last movie on the list was Yankee Doodle Dandy, which was evidently for the unthinking masses and now there is this film which is for smug intellectuals.  Can't we find a nice medium?

Selected for the National Film Registry.