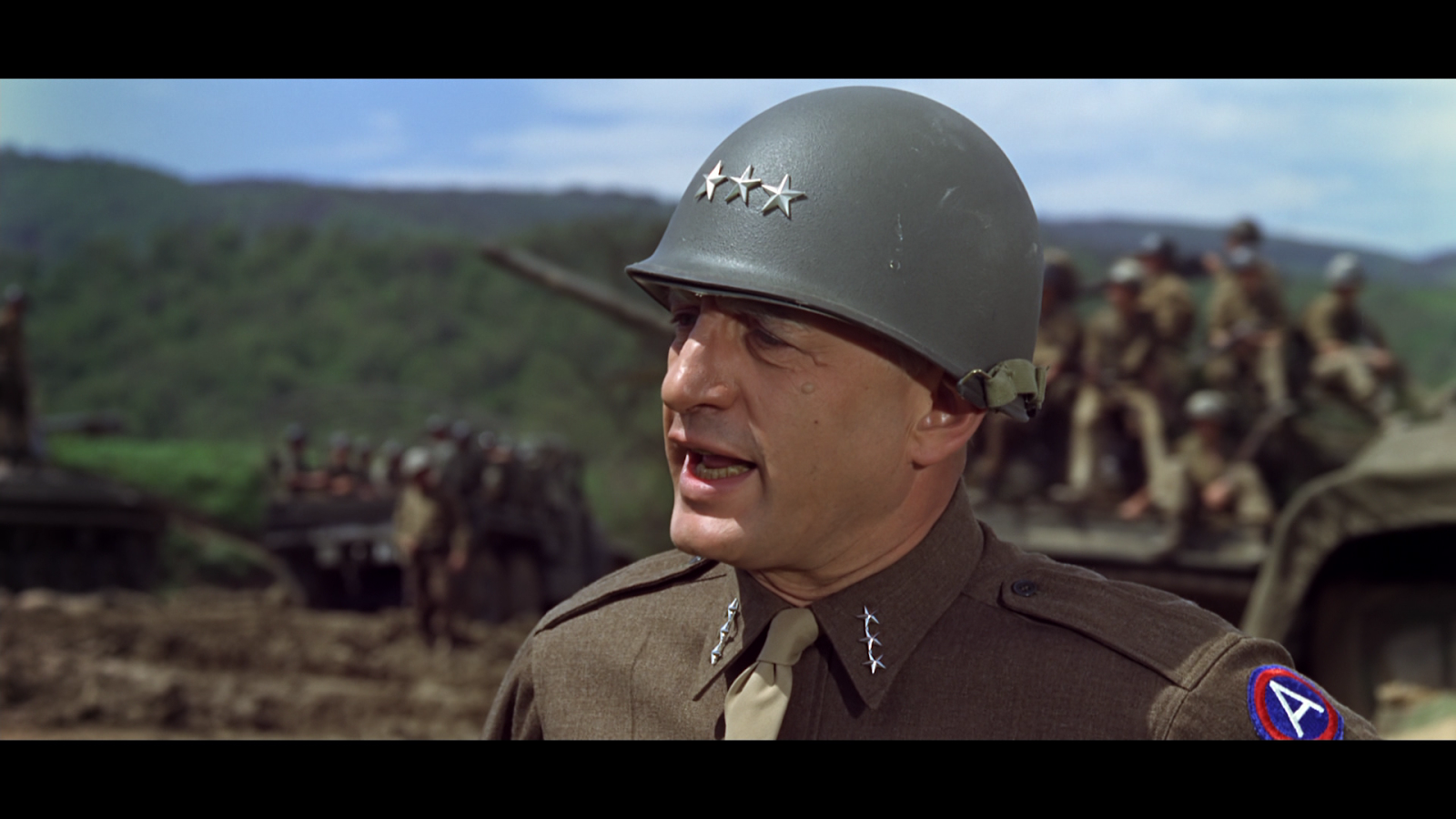 I am really not a huge fan of war movies in general (little war humor there, which is always popular); however, I have to admit that this is one of the most well-acted, quotable films I have ever seen.

Patton starts with one of the most iconic scenes in movie history.  Patton addresses the 3rd Army, leading with these words: "Now, I want you to remember that no bastard ever won a war by dying for his country.  He won it by making the other poor dumb bastard die for his country." I was nervous when I started this movie that it would either be nauseatingly patriotic or drearily anti war.  Fortunately, we get a happy middle that seems a lot more real than previous (and future) entries on The List.

Still, this film is not without its faults.  It does tend to drag on for a bit; like I said before, war movies bore me quite easily.  I think it was slightly easier for me to watch since it was more about a man than a war.  Definitely worth a place in The Book.

George C. Scott won the Oscar for Best Actor, but refused to accept it since he was fundamentally opposed to the idea of award shows.

John Wayne hoped to play Patton but was rejected by the producer.